Since the eighteenth century Limone sul Garda has been known as the northernmost citrus growing area in the world. The Garda lemon was appreciated for its “medicinal” qualities, for its “acidity”, the “aromatic fragrance of the juice and the bark”, “its freshness longer than any other”; to this were added the subtlety and brightness of the peel, the rounder shape, which doubled or tripled the price compared to that of lemons from other areas of Italy.

The citrus fruit trade led to Limone sul Garda, a town that was isolated at the time and reached only by water, wealth and fortune until the early 1900s. The crisis of the lemon trade and the construction of western Gardesana changed the lifestyles and the tourist season of this hamlet which was previously unattainable began.

The origin of the name Limone sul Garda.

It would be natural to think that the origins of the name Limone sul Garda refer to the flourishing growth of lemons that has always existed in this land, and yet, despite this logical association, it is not what it refers to. The most credible explanation is provided by the local tradition which leads us to believe that the term derives from līmen, or “border”, referring to the dividing line between the Brescia area and the jurisdiction of the bishop of Trento, a border which still exists today. The fact is that the village was called Limone San Giovanni until 1863 while the current name Limone sul Garda took it only in 1904.

What to see in Limone sul Garda: the historic center, the lemon houses, the churches, the museums, the spectacular cycle-pedestrian path.

Once arrived, the picturesque village of Limone sul Garda can be seen almost immediately in its entirety, lying along the shore of Lake Garda with its houses leaning against the mountain.

Begin your exploration by walking along its cobbled streets, climbing stairways that lead unexpectedly to open spaces or terraces with wonderful views of Lake Garda, admiring the colored stone houses embellished with flowers and plants of all kinds, browsing among the numerous craft shops that meet here and there along the way.

The most famous is certainly the Limonaia di Castél which is located between Via Orti and Via Castello. This greenhouse was built in 1700 by the Amadei family, and then passed on to numerous successive families until 1995 when it was handed over to the municipality of Limone sul Garda. From the center of Limone sul Garda just follow the beautiful tiles set among the cobblestones, which will guide you step by step to this suggestive lemon house, from which you can enjoy a breathtaking view of the town and the lake.

The museums of Limone sul Garda.

A ride in a lemon house is undoubtedly a must for those visiting Limone sul Garda, as is the cycle path overlooking the lake, which we will talk about shortly. But first let’s open a brief parenthesis on the museums of Limone, dedicated to those who are particularly thirsty for culture and on the hunt for curiosities.

Tourism Museum – created to document the change that has affected the town, both from a social and economic point of view, after the opening of the Gardesana (the state road that runs along the western shore of Lake Garda). It is located on the Lungolago Marconi and in high season it is open every day, in the central months until late.

Fishermen’s Museum – a small and interesting museum that tells about the fate of fishing, after the construction of the Gardesana: a crucial activity for the economy of the town that has gradually been abandoned. It is located inside the Limonaia of Villa Boghi.

Mostra dell’Olio – for the uninitiated, the Limone area, thanks to its mild climate, allows the growth of olive trees whose fruits are used to produce an excellent oil. It is an activity that in the past was one of the most prosperous in the local economy. Today it is possible, in high season (from 10 to 12 and from 16 to 18) to visit the Agricultural Cooperative Possidenti Oliveti to find out more about the oil production in these parts and, of course, to buy extra virgin olive oil “Garda Bresciano DOP”. Admission is free.

This church was built as a gift from the citizens for having survived the plague that struck the village during the 16th century. After the World War, the building underwent renovations which brought to light the frescoes of the 1500s. From the walls of the facade you can still see some remnants of the original ones. The exterior of the church is very humble and simple: an entrance door, windows and a single lancet window placed high up to give light to the interior.

Suspended between rock and water, this stretch of Lake Garda cycle and pedestrian path is considered one of the most beautiful and panoramic in the world. The overhanging stretch is a wonderful example of engineering 2.5 km long and represents the concept of slow tourism par excellence: it will be impossible not to stop meter after meter to observe the enchanting panorama that stands out in front and enjoy the breeze of the winds. Garda, the sound of the waves, the beauty of nature. For more info click here.

I recommend that you park your car in Limone and walk or cycle the stretch from the center to the suspended cycle path, you will be amazed by the rising winds between the alleys of Limone and the beauty of the views.

The Strada della Forra and the Terrazza del Brivido.

After visiting Limone sul Garda, you cannot leave without having followed the Strada della Forra (for more info click here). About 6 km long which, between tunnels, drop bends and tortuous curves, allows you to enter the bowels of the mountain by crossing the gorge of the Brasa stream to reach the beautiful village of Tremosine. Lastly we leave the Brivido terrace in Pieve di Tremosine. A terrace overlooking Lake Garda, emotions and views that are impossible to tell. For more info click here.

How to get to Limone sul Garda.

Coming from Brenner or Verona, we recommend the Rovereto Sud / Lago di Garda Nord exit, once you exit, follow the signs for Riva del Garda and then for Limone sul Garda.

For those coming from Milan I always recommend checking the traffic situation in the stretch from Salò to Limone as there may be queues on the Western Gardesana. The recommended exit is Brescia est, follow the signs for Salò and then take the SS45 bis Gardesana Occidentale up to Limone sul Garda.

For those arriving in Italy by plane or train we recommend renting a car to reach Limone sul Garda.

From Brenner it is possible to reach Riva Del Garda by bicycle through the network of cycle paths that connect Lake Garda with Trento and Rovereto. From Riva del Garda we recommend that you reach Limone del Garda by boat, the state road, being almost all in a tunnel and without a cycle path, is dangerous to travel on two wheels.

From Verona we recommend arriving by bicycle in Peschiera del Garda and also in this case to reach Limone by boat.

For any questions about Limone sul Garda or about your holiday on Lake Garda, do not hesitate to contact us by commenting on this article or by writing to us on our social channels (instagram, Facebook, Twitter, TikTok), we are always available to answer your doubts and requests.

As with all of Lake Garda, Limone sul Garda also has many facilities in which to stay, from small and well-kept B & Bs to resorts with excellent wellness centers and beauty services. In the section dedicated to hotels in Limone sul Garda (click here) you will find all the information to find the most suitable accommodation for you.

We can do the same for restaurants, at this link you will find our selection of restaurants in Limone sul Garda. Remembering that in this area there are several starred restaurants and the quality of the culinary offer is very high.

There are many activities and experiences you can do in Limone sul Garda and Lake Garda, so we recommend that you visit the experiences section on our magazine, click here. 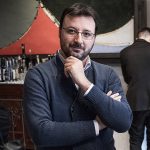 Destination Marketing manager since 1998, in love with Lake Garda and its opportunities. For these reasons Garda Outdoors was born, a meeting place where the passion for this territory meets the tourist's curiosity to visit and discover the beauties of the most beautiful and largest of the Italian lakes.
See all articles
Articolo SuccessivoGargnano on Lake Garda among elegant buildings, small ports and unspoiled nature.Next 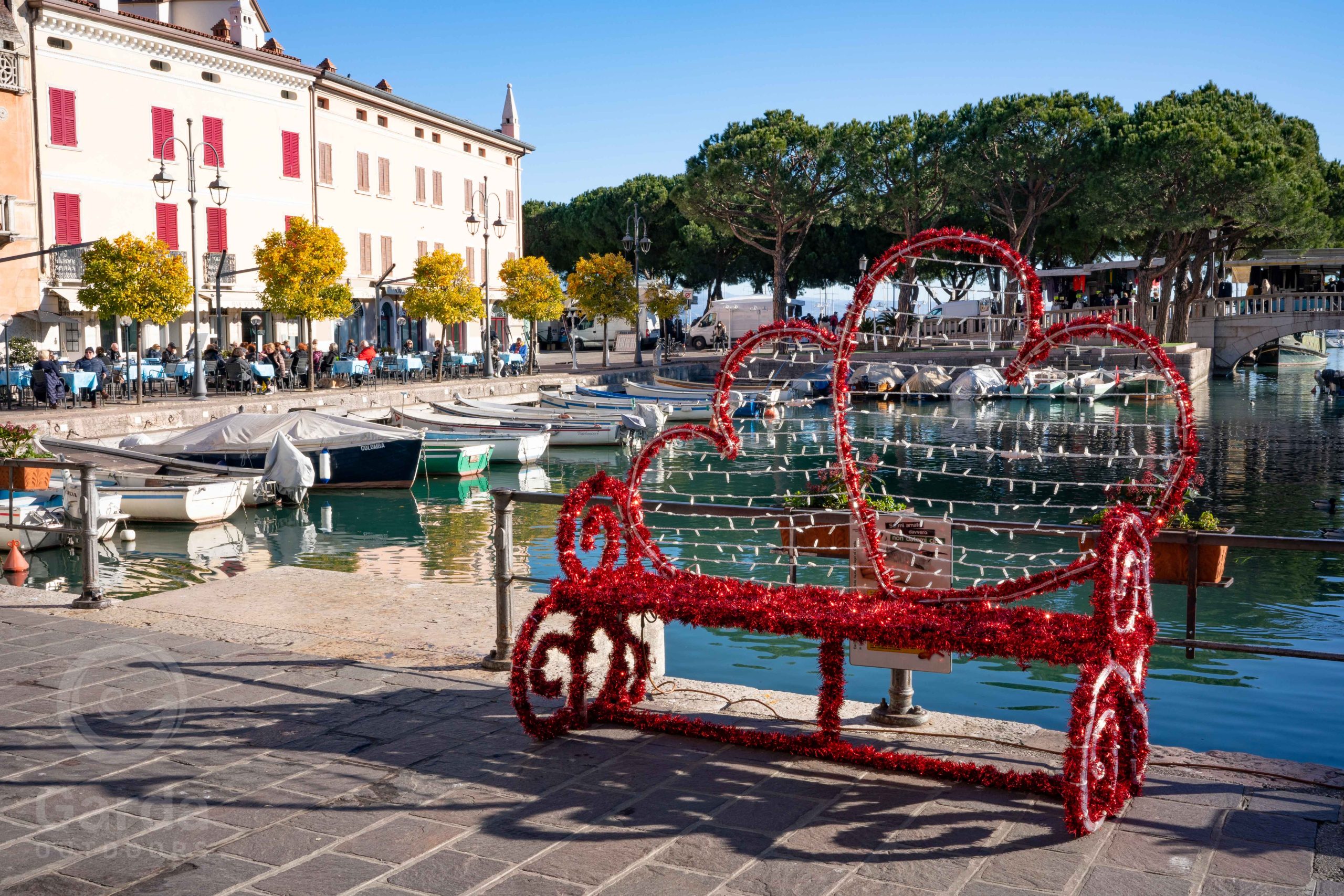 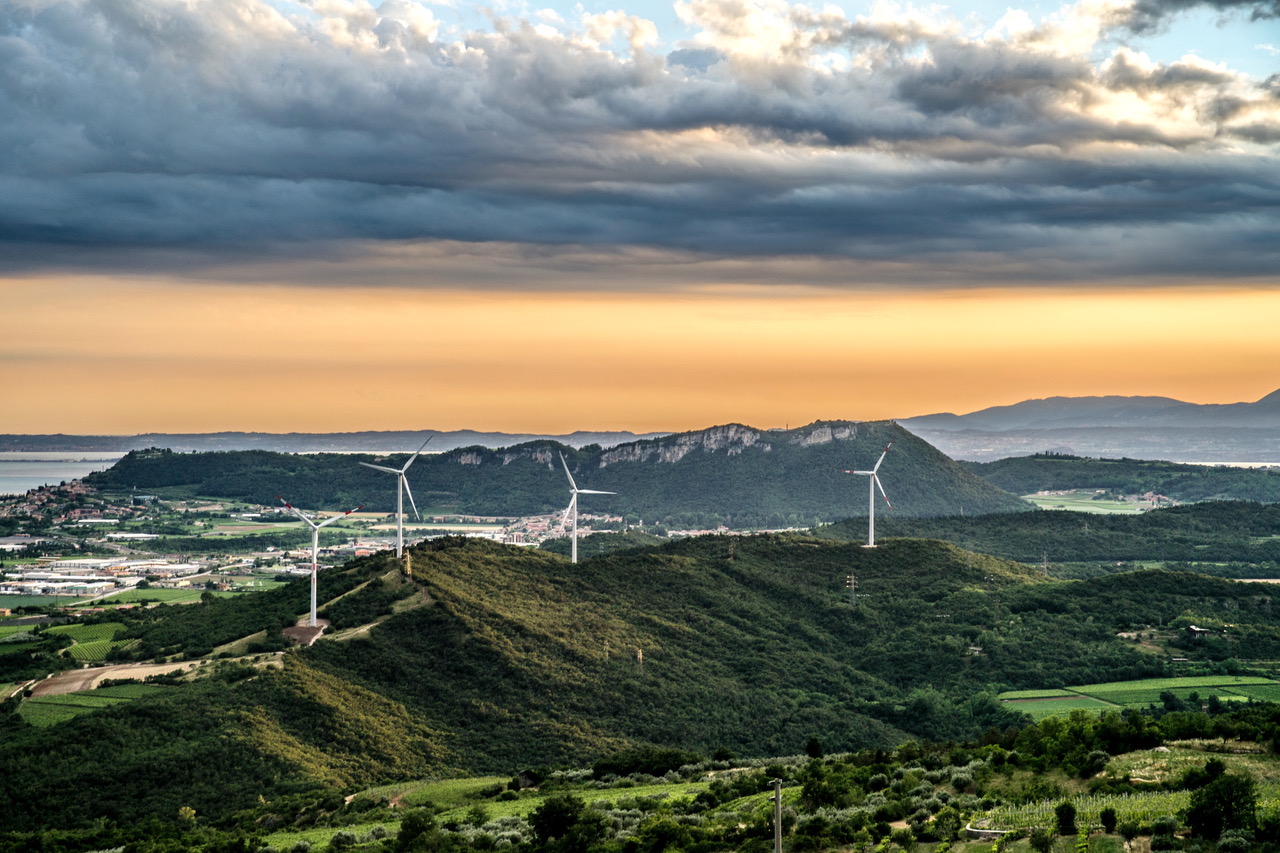